The past couple of years have seen an unprecedented demand for automotive parts and products, setting a positive growth trend for the technology that has been rapidly evolving since its inception in the 1990s. One of the forces behind the soaring demand for automotive products and inventory is the booming market for used cars caused, most recently, by the shortage of new vehicles.

As the pandemic peaked, car manufacturers halted production following the lockdowns. Unfortunately, when they resumed operations a few months later, smartphone, laptop, and home tech supply chains had taken up manufacturing capacity for the automotive chip. This made it difficult for carmakers to get the essential components.

The shortage of the semiconductor chip continues, and as car manufacturers grapple with the challenge, used car dealers and automotive product suppliers continue to reap the benefits. According to Experian, financing for used cars grew to 61.78% in Q2 2022, up from 58.48% during the same time in 2021.

Auto manufacturers have had to slow down production due to the continuous shortage of integrated circuits. A non-electric car can have over 1,000 semiconductor chips, while the electric counterparts have up to 3,000 chips inside. With the prevailing shortage, some car manufacturers are preserving the chips for the more expensive car models. Or they are manufacturing some cars without standard features that require the semiconductor chips.

An article by The New York Times observes that semiconductor plants are prioritizing manufacturers of video game consoles, smartphones, and other consumer electronics, considering them more lucrative than car makers. This hasn’t always been the case, though. The cards were overturned by the pandemic as car manufacturers pulled away during the lockdown.

At the same time, there was an increased demand for smartphones, laptops, and other gadgets due to the shift to working and studying from home. By the time car manufacturers were resuming production, their capacity had already been taken.

Apparently, cars account for a small chip demand while smartphones and other consumer electronic makers generate the highest sales for semiconductor manufacturers. With the manufacturing capacity fully taken up by the latter, some chip makers maintain that car manufacturers should transition to modern chips, further stretching the stalemate. “I’ll make them as many Intel 16 chips as they want,” Intel CEO Pat Gelsinger once said in an interview at a Germany auto trade show.

As the standoff continues, the availability of new cars will remain a challenge as the chip shortage is projected to last even longer.

Buying a new car post-pandemic era has become more challenging than it used to be in the past years. Before, a customer could walk into a dealership and leave with their new car the same day. However, with reduced production, new cars are selling out more quickly, leaving the yards empty or with limited choices.

Due to the low inventories, people who still prefer new cars over second-hand are opting for build-to-order (BTO). For instance, Ford CEO Jim Farley noted that their BTO has grown from a mere 5% to a third of their sales.

However, a customer must be patient as the waiting can be long. According to Forbes, the wait time is usually between 4 to 12 weeks, though some models require a longer wait, up to 10 months or more.

Some semiconductor manufacturers have expressed their plans to construct more manufacturing plants, but until then, or upon an alternative solution, showrooms will continue to spot fewer new cars.

Owing to low car inventories and longer wait times, people are exploring other options, including keeping their current car a little longer or buying used vehicles. The demand for off-lease cars has especially soared over the past couple of years.

The near-new reconditioned vehicles are commanding high prices, sometimes more than new ones. People keen on leveraging the booming market are also selling their extra cars. Others are getting into the car-flipping business.

It’s an interesting time for the auto industry, with uncommon new trends. While the auto manufacturers continue to grapple with lost business and productivity, second-hand car dealers, auto parts and car repair businesses, and even individuals putting up their cars on sale remain the highest beneficiaries.

Buying a used car is considered more cost-efficient than acquiring a new one. While some people are now spending more on a second-hand car than they would on the same new model, the trend is expected to reverse back to normal in the near future once the shortage of semiconductor chips is resolved.

But generally, reconditioning a used car for sale requires substantial investment. Car repair and auto products stores are an integral part of the process. The surge in demand for second cars has increased business for these players, with most embarking on store expansions.

Suppliers for automotive products and accessories also stand to gain as the demand for their products soar.

The auto industry has also been a part of the rapid e-commerce growth, with more consumers preferring the convenience of online shopping. While some transact entirely online, others rely on the internet to research the products they’re interested in before visiting a physical store.

Some of the most popular automobile parts bought online include;

Businesses with online stores can stock up on these popular products and tap into the growth opportunity. Those yet to build an online store should consider setting one up.

The pandemic brought about an unusual shift in the auto industry as semiconductor chips became unavailable. This caused a shortage of new cars and a subsequent surge in demand for used vehicles. While automakers continue to count their losses, automotive products and car repair shops remain the highest beneficiaries, with vast expansion opportunities coming up. They should also look beyond in-store expansion and explore the online market. There’s a growing trend of online shopping for auto parts.

Meanwhile, Flexcon offers a range of automotive parts storage and infrastructure product solutions and accessories for businesses planning to expand their operations and increase efficiency. Contact us to learn more about our offerings. 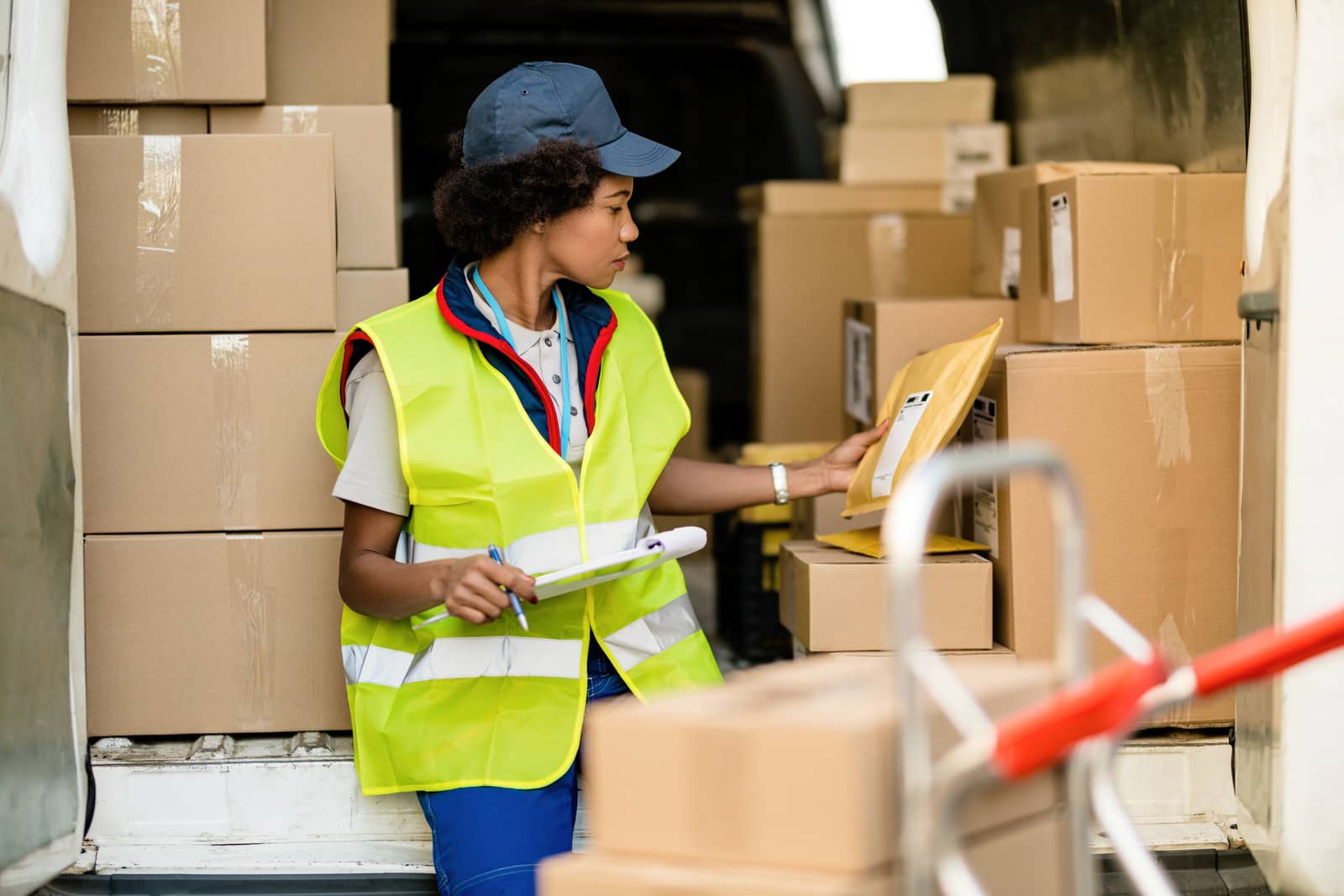 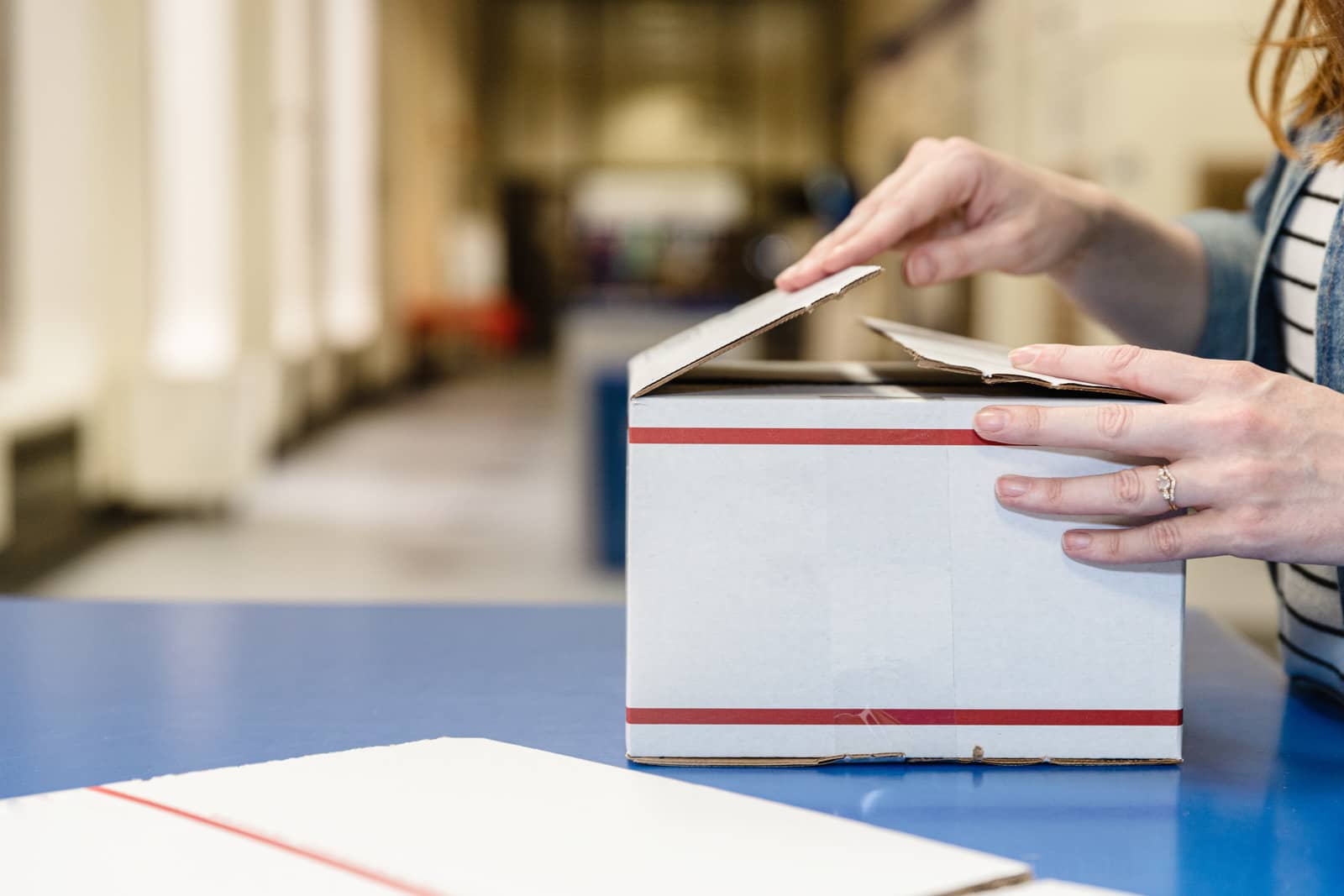 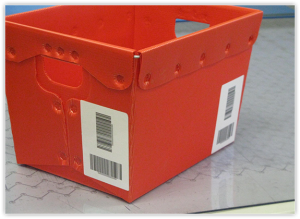 Dancing in The Mailroom: How Postal Totes Makes It Possible 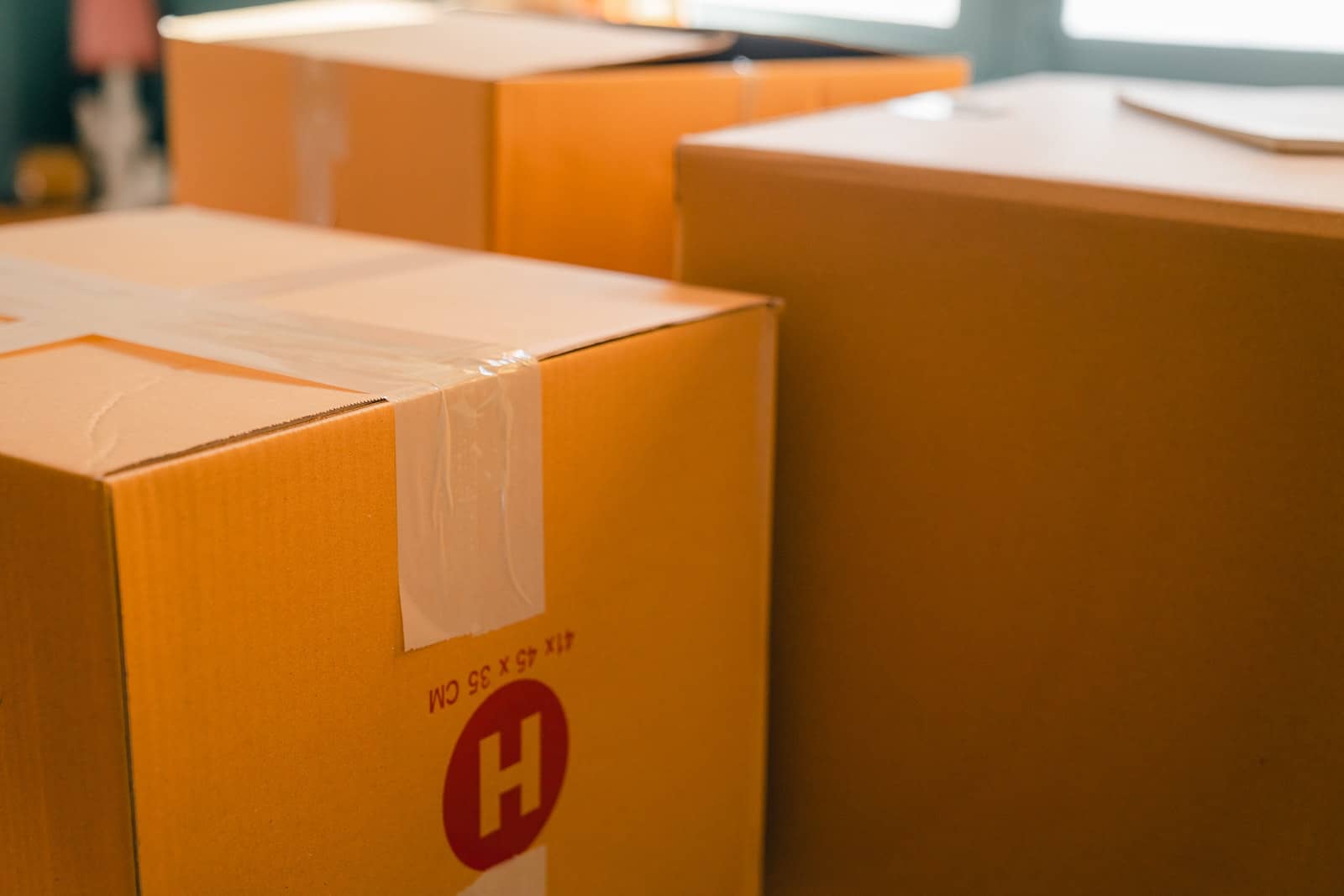 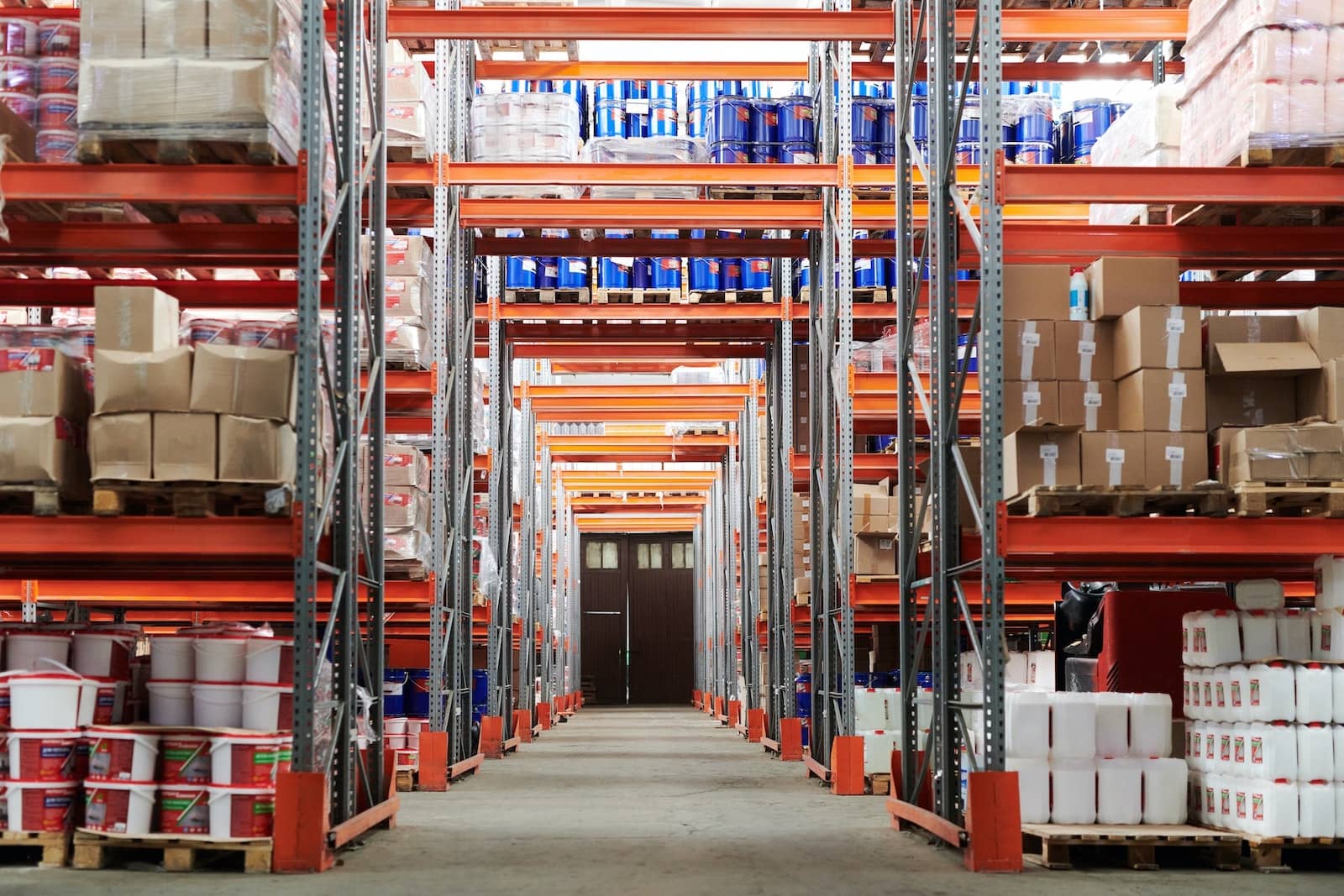